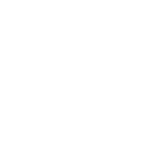 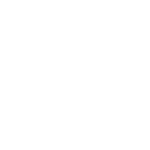 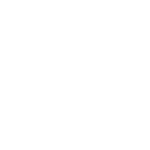 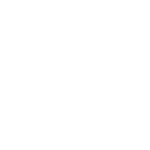 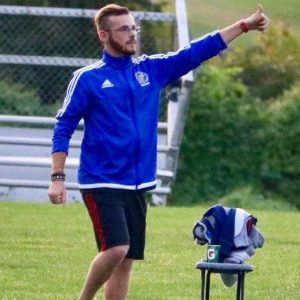 St. Joseph Central Catholic High School would like to welcome Nick Turner as our new Head Coach for Boys Soccer for the 2020-2021 season! Coach Turner brings an extensive playing and coaching background to St. Joseph. A native of West Virginia, Nick was a high school standout player at St. Joseph Central Catholic from 2008-2011, receiving all-state honors in both his junior and senior years. In addition to high school, he played select soccer for WV Rowdies, EKFC, and WVSC. Turner continued his playing career at the collegiate level as a scholarship player at Bethany College. In his four-year tenure, Nick was a captain his senior year and achieved Academic All-American honors during his junior and senior years. On the coaching side, Coach Turner is a USSF certified licensed coach and has achieved a high-level amount of success on the club and high school levels as a young and upcoming coach. He was the Head Girls’ Soccer Coach at St. Joseph Catholic High School from 2015-2018 and had one of the best teams in the state during that time. Since he had been on staff, the team had a 62-23-2 record, finished Top 5 in the state from 2016-2018, and had eight players go on to play college soccer. On the club side, Nick coaches XFC with two boys high school clubs and also has experience training and coaching in a small group private environment. Most recently, Nick was on the St. Joe middle school soccer coaching staff and was an assistant coach for Johnson Central High School Men’s Soccer in Paintsville, KY.